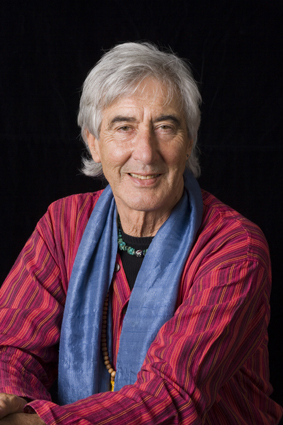 The well-known esoteric, visionary, artist and author José Argüelles has died at the age of 72 after a brief illness. Argüelles is considered the pioneer of the modern phenomenon of 2012, predicting a great change in conscious awareness after December 21, 2012.

José Argüelles is known for his role in organizing the Harmonic Convergence event of 1987, and his book The Mayan Factor: Path Beyond Technology, published the same year as well as the book Time and The Technosphere published in 2002. He also was one of the originators of the Earth Day concept, Argüelles founded the first Whole Earth Festival in 1970, at Davis, California.

To say that his work was an influence on my Nous Age Principle would be an understatement. His spirit will continue to work through my writing…

If you are unfamiliar with José Argüelles please watch this video, Part 1:

And  for your convenience here is Part 2:

Rest for now José, but there is work to do from where you are now. Peace brother.