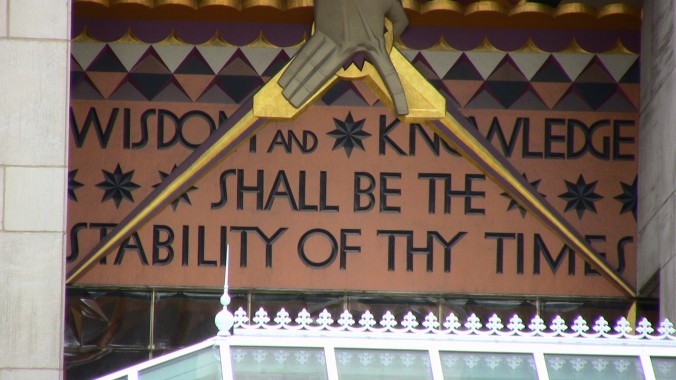 Mural above entrance to Rockefeller Plaza

SOMETIMES THE FURTHER DOWN the rabbit hole I go to research my book, the further it seems I need to go.

While working on unraveling the parallels between ancient Egypt (Khemet) and Christian beliefs I was sidetracked by the story of a Caucasian man, with a beard and flowing robes who brought peace and knowledge to a primative people. At first reading you might immediately suppose I was talking about Jesus, but I’m not.

The Bringer of Peace
This bringer of peace arrived between 15 and 10-thousand years before Jesus to what we now call South and Central America. He was known by a few names: Itzamna, Votan  and Gucumatz, and in the North: Kukulkan and Quetzalcoatl translated to mean ‘Plumed (or feathered) Snake’.

All of the legends state that he arrived from across the Eastern Sea and that he departed saying he would return one day, but couldn’t be more specific. Which makes it easy to understand why native Americans put up no resistance when the Conquistadors arrived in the 16th century…that they believed Cortez with his pale face and shining armour was the return, or ‘second coming’ of their saviour. Oops.

Evil Triumphs
So why did Quetzalcoatl go away? Legend says that the age of enlightenment ended at the hand of Tezcatlipoca, an evil minded god whose name means ‘Smoking Mirror’, after a near cosmic battle. As soon as Quetzalcoatl was gone human sacrifice and over-all bad behaviour was re-instated.

While researchers such as Graham Hancock believe that based on the consistency of the story throughout pre-Columbian society, Quetzalcoatl was indeed a historical figure and not a personification of celestial events. However, could that battle have been the original inspiration for the ancient Egyptian daily battle between Horus (the Sun god) and Set? The never-ending battle between good and evil…?

The Christian Connection
Bring it all forward in time and mix it with the 2nd century Gnostic belief in 2 gods:  one good (the god of the spirit world) and one evil (the god of the material world), the same belief which was later adopted by the Cathar and Bogomils … and you start to have some interesting thoughts. Particularly of the parallel between the Plumed Snake and the Judeo-Christian snake of Eden…tempting Adam and Eve with the fruit of ‘knowledge’.

Bill Maher
As Bill Maher put it in last weeks episode of Real Time with Bill Maher (Episode 240 3:30), “…Adam and Eve…screwed it up for everybody when they ate an apple from the tree of KNOWLEDGE,” and continued, “Rick Santorum home schools his children because he does not want them eating that…apple”.

Ironically, the Cathar who brought equality, peace and knowledge to the North-Western Mediterranean were slaughtered wholesale by the Catholic Church in the 14th century AD, becoming what one could see as “the modern day Tezcatlipoca”. It can only be lamented as to the kind of world we would be living in today had the open mindedness of Catharism been allowed to flourish.